LitFest Pasadena is presented by the nonprofit organization Light Bringer Project and the literary journal Locavore Lit LA with support from the City of Pasadena and Pasadena’s Playhouse Village Association.

Light Bringer Project builds community through the power of art and education. A nonprofit, Light Bringer Project is a Pasadena-based arts organization founded in 1990. Today, the organization is widely known for its arts and educational programs provided to underserved youth in the greater Pasadena and Los Angeles area. In keeping with its mission to build community through the power of the arts and education, Light Bringer Project has delivered a range of unique cultural arts programs and special events that utilize high-degrees of collaboration, volunteerism and community-wide support. For its arts and learning efforts, the organization has received the League of California Cities’ Helen Putnam Award of Excellence in Public-Private Partnership. As an arts community participant, the organization was given the Gold Crown Award from the Pasadena Arts Council and has received an award of Outstanding Service from the City of Pasadena Arts Commission. 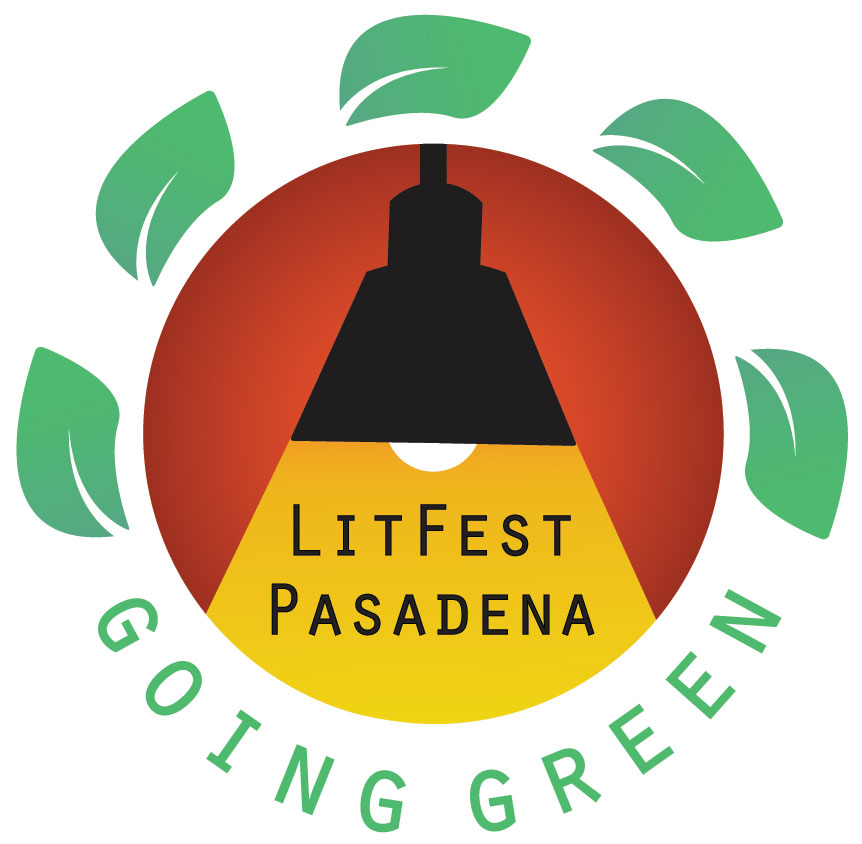