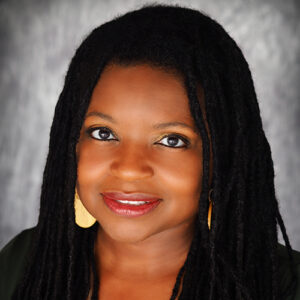 Cassandra Lane is a writer and editor based in Los Angeles. Lane received her MFA from Antioch University LA. Her stories have appeared in the New York Times‘s Conception series, the Times-Picayune, the Atlanta Journal Constitution, and elsewhere. She is editor in chief of L.A. Parent magazine and formerly served on the board of the AROHO Foundation. We Are Bridges: A Memoir was released in 2021.