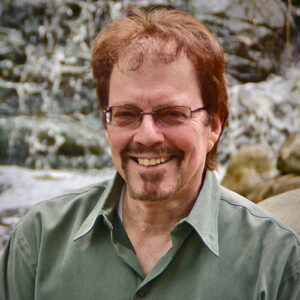 Called “Southern California’s most inventive and accessible poet,” Charles Harper Webb is the nation’s foremost proponent of Stand Up Poetry. A former professional rock singer/guitarist and licensed psychotherapist, he is Professor of English at California State University, Long Beach. His latest of twelve collections of poetry is Sidebend World ( University of Pittsburgh, 2018). Webb has published a collection of essays, A Million MFAs Are Not Enough (Red Hen, 2016), and edited Stand Up Poetry: An Expanded Anthology (University of Iowa, 2002), used as a text in many universities. His awards include a Whiting Writer’s Award, a Tufts Discovery Award, and a fellowship from the Guggenheim Foundation. An avid fly-fisherman, Webb lives in Los Angeles, CA.