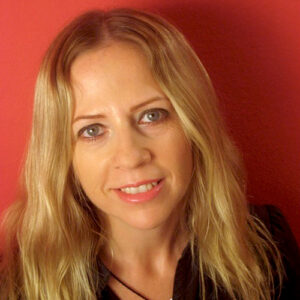 Award winning crime reporter Christine Pelisek has been covering crime for more than 20 years, most recently for PEOPLE Magazine. Pelisek’s previous positions include crime writer for the Daily Beast and the LA Weekly, where she broke the story about the return of a serial killer, who had been murdering women in South Los Angeles for decades but seemed to disappear. She dubbed the killer the “Grim Sleeper.” When Grim Sleeper serial killer Lonnie Franklin Jr. was arrested in July of 2010, Pelisek received commendations from the City of Los Angeles for her reporting, “which kept the public informed and resulted in further media attention.” Lifetime aired a movie about my role in the case and she wrote a critically acclaimed 2017 book, The Grim Sleeper: The Lost Women of South Central, that received national and international attention.