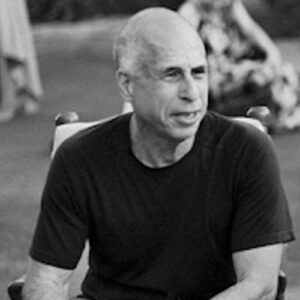 Elan Barnehama’s new novel, Escape Route (May 2022, Running Wild Press), is set in NYC during the late 1960s. His words have appeared in Drunk Monkeys, Entropy, Rough Cut Press, Boston Accent, Jewish Fiction, HuffPost, the New York Journal of Books, Public Radio, and elsewhere. He was a presenter at the 2019 Boston Book Festival, a Writer-In-Residence at Wildacres, NC, and Fairhope Center for the Writing Arts, Fairhope, AL, and the fiction editor at Forth Magazine LA. He earned an MFA from UMass, Amherst where he worked with George Cuomo and John Edgar Wideman. Elan has taught college writing, has worked with at-risk youth, had a gig as a radio news guy, and did a mediocre job as a short-order cook. He’s a New Yorker by geography. A Mets fan by default.