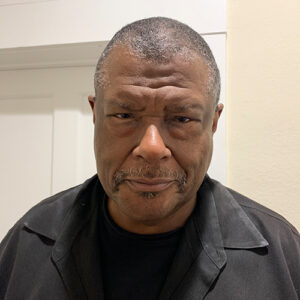 Son of a mechanic and a librarian, Gary Phillips draws on his experiences ranging from community activist, labor organizer, state director of a political action committee, to delivering dog cages in writing his tales of chicanery and malfeasance. Violent Spring, set in the aftermath of the Rodney King riots was recently named one of the essential crime novels of Los Angeles. His new mystery One-Shot Harry set in 1963 just dropped. He was also a staff writer on FX’s Snowfall about crack and the CIA in 1980s South Central where he grew up.