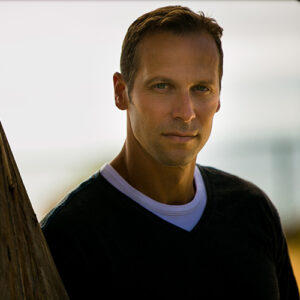 Gregg Hurwitz is the New York Times #1 internationally bestselling author of 23 thrillers including the Orphan X series. His novels have won numerous literary awards and have been published in 33 languages. Gregg currently serves as the Co-President of International Thriller Writers (ITW). Additionally, he’s written screenplays and television scripts for many of the major studios and networks, comics for AWA, DC and Marvel, and political and culture pieces for Wall Street Journal, The Guardian, The Bulwark, and others. Gregg lives with his Rhodesian ridgebacks in Los Angeles, where he continues to play soccer, frequently injuring himself.