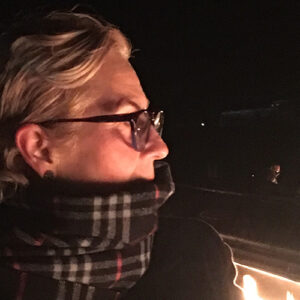 Michelle Latiolais is Professor of English at the UC Irvine. She is Director of the Programs In Writing. She is the author of the novel Even Now which received the Gold Medal for Fiction from the Commonwealth Club of California. Her second novel, A Proper Knowledge, was published in 2008. She has writing in three anthologies, Absolute Disaster, Women On The Edge: Writing From Los Angeles and Woof! Writers on Dogs. Her stories and essays have appeared in Zyzzyva, The Antioch Review, Western Humanities Review, Santa Monica Review, Iowa Review and the Northwest Review. Widow, a collection of stories, Involutions and essays, was released in January 2011 from Bellevue Literary Press. Recent work has appeared in Zyzzyva, Santa Monica Review, Juked and The Kenyon Review.