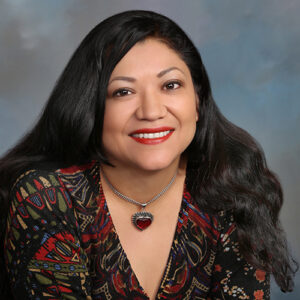 Reyna Grande is the author of the bestselling memoir, The Distance Between Us, and its sequel, A Dream Called Home. Her other works include the novels, Across a Hundred Mountains, Dancing with Butterflies, and her most recent, A Ballad of Love and Glory, a novel set during the Mexican-American War. She is the co-editor of an anthology by and about undocumented Americans called Somewhere We Are Human: Authentic Voices on Migration, Survival and New Beginnings due out in June 2022. Reyna has received an American Book Award, the El Premio Aztla?n Literary Award, and a Latino Spirit Award. Writing about immigration, family separation, language trauma, the price of the American Dream, and her writing journey, Reyna’s work has appeared in the New York Times, the Dallas Morning News, CNN, The Lily at the Washington Post, Buzzfeed, among others. In March 2020, she was a guest in Oprah’s Book Club.